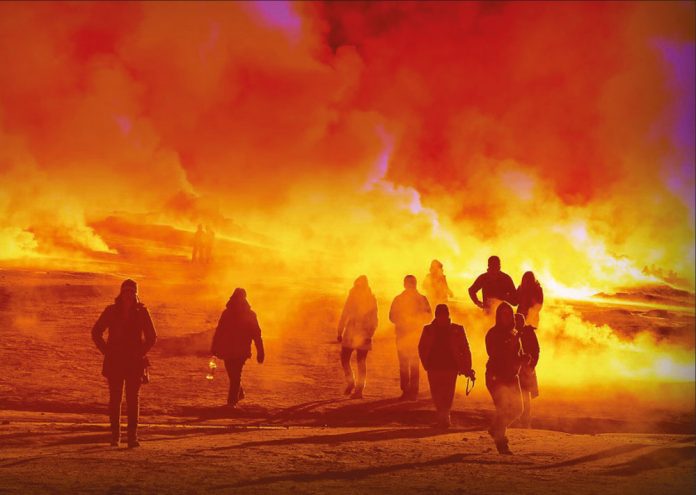 Red-faced representatives of the Q’Rel’th’clax apocalypse cult emerged from their commune in the early hours of Monday morning to reveal the world hadn’t ended as predicted by their high priest.

Their elder God Q’Rel’th’clax — who allegedly slumbers at the end of time — had been expected to awaken and destroy all unbelievers with his cluster of screaming phalluses at the stroke of midnight on Sunday, but was instead a complete no-show. The cult members held on, hopefully, for an hour as they were not completely sure if it was midnight GMT or midnight BST. But at 1.15am they were forced to admit it just wasn’t going to happen.

When asked about what had gone wrong, their high priest said that after consulting the “unholy entrails” it had become apparent their ancient slumbering god had simply over-slumbered.

When asked if this would lead to a cancellation of the apocalypse or merely a short delay before we are all smashed to death by giant members, he said the entrails had indicated the former, as “humanity was completely on track to kill itself anyway”

The Stranger Times Episode 7 – Ian Cognito: A tribute and an homage

Plumber can feel Bowie in his jeans