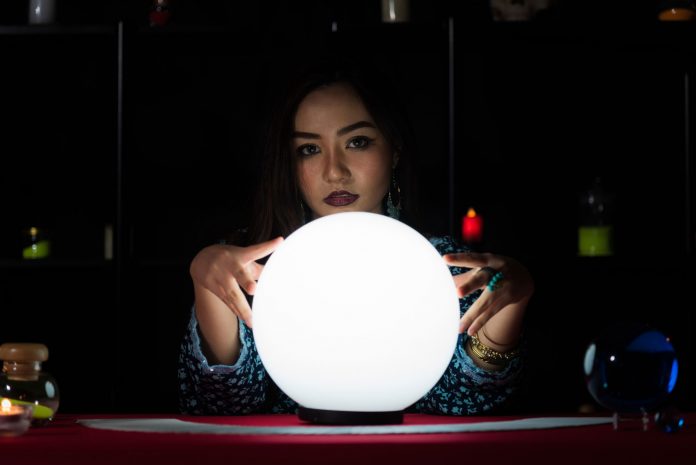 Mrs Gwyneth Price of Stockport has made legal history by becoming the first psychic to be sued for malpractice.

The complaint is being brought by Helen Keeler from Tarporley.

Ms Keeler says: “I went to see Gwyneth as I was told she was the best and sure enough, she told me I had been Queen Cleopatra in a past life.

“Well, understandably I was thrilled. I even went back for clarification and I was definitely Cleopatra VII Philopator, the last active ruler of the Ptolemaic Kingdom of Egypt. Diplomat, naval commander, polyglot and medical author. It did make sense as I have always liked boats and I am very diplomatic. Thing is though when I was on forums researching myself I met a load of other people and it turned out that Gwyneth had told them that they’d been Cleopatra too. I felt right foolish.

“I’d spent a bloody fortune on Egyptian jewellery and I’d booked a holiday there despite my Davey not liking the heat. He comes out in a rash down there. It’s not nice.”

Ms Keeler has now found fourteen other women who Mrs Price has also told that they were Cleopatra in a past life. The psychic herself denies any wrongdoing.

“The thing about ordinary people is their past lives are invariably dull. All I did was offer a bit of glamour to their humdrum existence. I happen to know a great deal about Queen Cleopatra as you see I was her in a past life,” she said.

While the legal action is pending, this affair has already had one unseen the result.

Ms Keeler and the other supposed Cleopatras have formed a football team and are taking the Cheshire women’s league by storm.