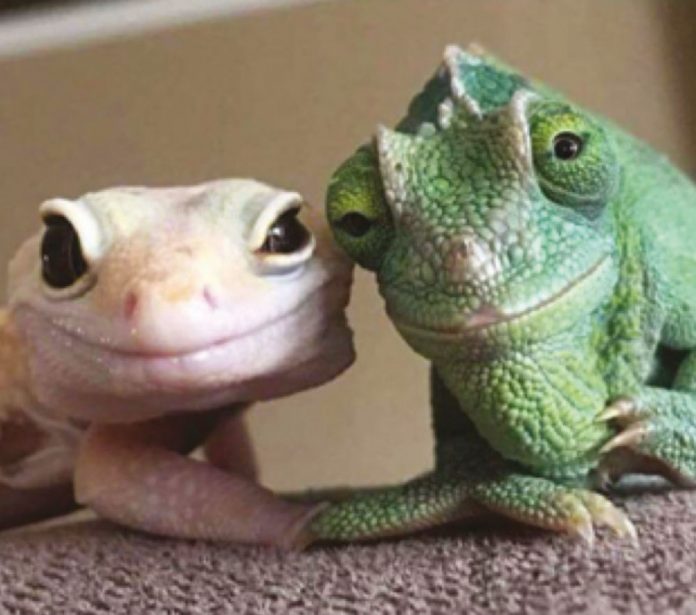 A patient recovering from a serious head injury has reportedly found himself developing strange new powers.

Reptile enthusiast Alan Thresh, 39, fell from a ladder and hit his head when clearing gutters at his home in Luton.

After being placed in an induced coma for over a week, his recovery has brought with it some side effects. He said: “I’ve got a small collection of lizards at home and it sounds mad but ever since I got back from hospital, they’ve been responding to my every command. I’ve now got a gecko that rolls over and a bearded dragon that will fetch a stick.”

Not everything about Alan’s new condition is good news, however. His powers bring with them a worrying new awareness of those around him.

“It’s hard to explain, but since the accident I get reptilian ‘vibes’ off people in the street every now and then. They turn to look at me – it’s like they can sense me seeing them.