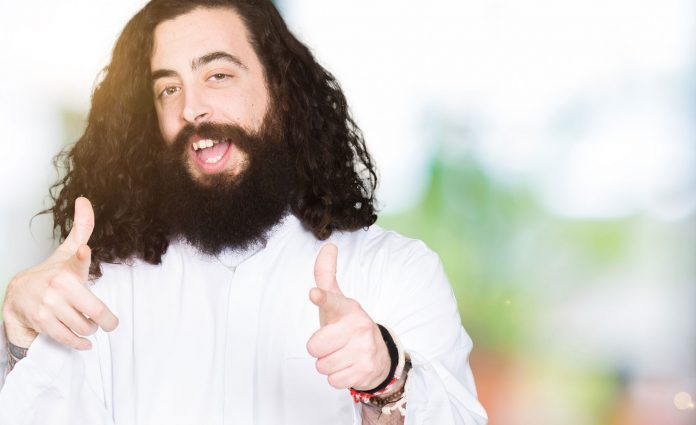 A church has been formed in Lancaster based on the premise that well-known atheist Richard Dawkins is in fact the son of God.

“Revelations clearly states that only 144,000 people can fit into heaven, and the divine Richard is doing everything in his power to get the numbers of true believers down to prevent overcrowding.”

When confronted with Dawkins’s categorical denial of being the messiah, she responded: “That’s such a Richard thing to say. isn’t it?

“Bless his holy name. The revelation of his true nature came to me while I was watching that Undercover boss programme on the telly. It always amazes me how gullible some people are.”