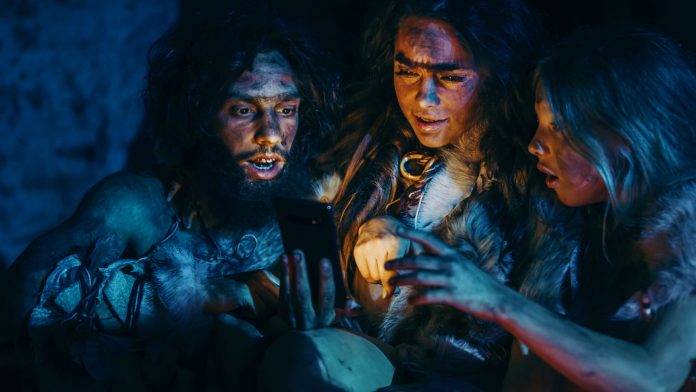 Researchers studying the Wantaki tribe, one of the few uncontacted tribes left in the world, have made a shocking discovery.

In the last two years, the Wantaki have developed their own form of social media.

Dr Serena Daniels, 38, from Boston University, told The Stranger Times: “Some members of the tribe have taken to drawing pictures on a large rock at the edge of the village. Every night, other tribespeople then come and look at the pictures and either applaud or throw faeces.

“This has sadly not led to a greater appreciation of art and artists in their culture, but we have noticed that the natives capable of producing the most faeces have started to become dominant.”