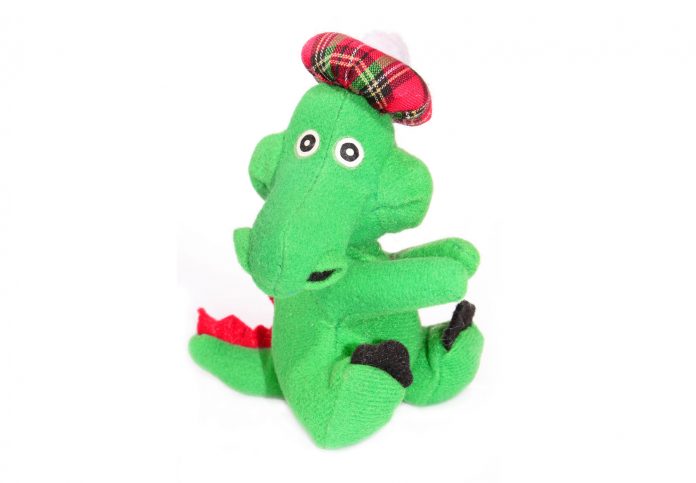 Following a road accident last week where six kegs of Scottish whiskey fell into Loch Ness, watchers have become increasingly concerned about the behaviour of its most famous occupant.

On Tuesday, a jogger reported seeing a dinosaur-like creature involved in an altercation with a pylon while wearing a traffic cone on its head.

On Wednesday, Michael Barrymore (no relation), 24 from Inverness, was taking his dog for a late walk when he returned to the car park beside the loch to discover Nessy on top of his VW Beetle.

“He’d mounted me car and was pumping away on it, the dirty bastard. Ye could see the shame on his face while he was doing it too, the toe rag. It’s not on is it?

“And she’s been pulling to the right something shocking since.”

Mr Barrymore’s outrage has not prevented him putting the car on eBay where, at time of writing, bidding for ‘the car Nessy shagged’ is at £22,500.

● Miss Irene Willis, who we reported as having married Nessy three months ago, has issued a statement that ‘she is taking some time to consider their relationship after recent events’ and is appealing for the press to respect her privacy at this difficult time.

Everyone is a critic