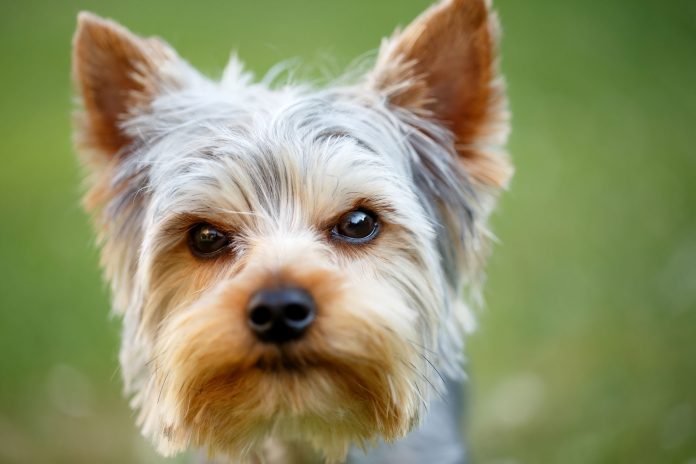 A woman in Norway has claimed her child’s art homework consumed the family pet.

Elana Niddlestorm, 37, says son, Eric, drew a particularly disturbing picture of a troll that appeared to him in a dream.

It was left alone with their pet terrier, Donkey, when the family went to the cinema, only for the dog to have disappeared when they returned.

An extensive search produced no sign of Donkey, but Elana noticed that the troll’s facial expression had changed and it was now smiling in “a disturbing way”.

Mrs Niddlestorm would not give her permission for the picture to be reproduced in the press as it may “add to its power”.

Has naughty Nessie had a few drinks?