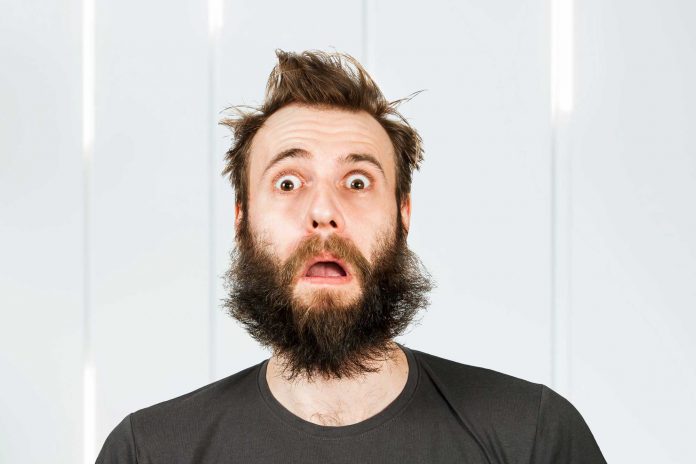 A Colorado man and self-proclaimed ‘internet legend’ has lashed out at the aliens that he claims refused to probe him as he was not attractive enough.

His feed has recently been committed to recounting his abduction by aliens — we reprint it here in its entirety, correcting the grammatical and spelling errors for the sake of clarity.

“It was late and I was hanging out in my mom’s basement when all of a sudden the room started shaking and this bright light filled the room.

“I woke up strapped to a table. I couldn’t even waggle the Cheetos dust off my fingers, I was strapped down so tight. I was nude. It was cold. Then these three alien dudes came in and started talking among themselves about probing me.

“I don’t speak alien but I could tell they thought I was too short and had a weak chin — typical Chads.

“In the end, I just got dropped off back in my basement. No probing for me, even though I’m a nice guy, not some jock scumbag chasing brainless Stacys.”

We tried to contact Mr Wexler for an interview but upon hearing an actual human voice at the end of a phone he panicked and hung up on us.

● Incels are self-described Involuntary Celibates who gather online and have found a whole new bunch of reasons to explain how their lives not working out as they hoped is someone else’s fault.