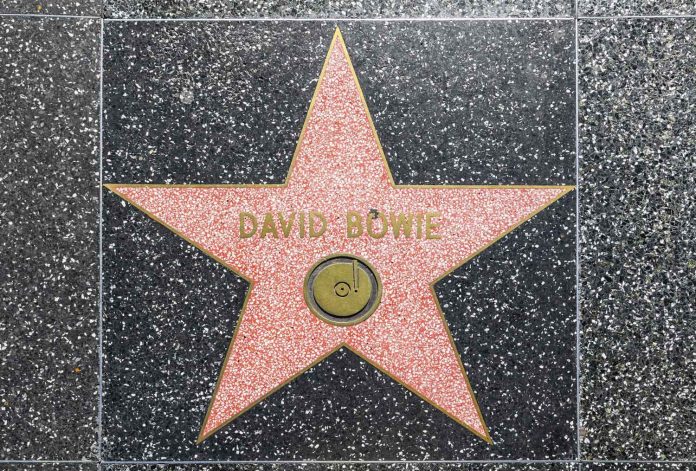 Good news for fans of David Bowie as Jonathan Warwick, 48, from South Shields claims the ghost of the rock legend has possessed him and wants to go into the studio to record new work.

According to Warwick: “I woke up one morning feeling funny and I had no idea what it was until I picked up my lad Darren’s guitar and started strumming away. I’ve never even played guitar before.

“Turns out I’ve only been possessed by David bloody Bowie and he wants to record an album.”

Mr Warwick, however, does not share the enthusiasm of hardcore Bowie fans. He says he has no time for the Thin White Duke’s music.

“I’m a big fan of hardcore techno – y’know, something you can get off your face to and just bounce about. Mind you, I like that ‘Jean Genie’ song – I know that one.”

Mr Warwick’s family say his behaviour has been entirely out of character and he had previously shown no interest in becoming a musical legend.

“I can’t be doing with all of this nonsense,” said Mr Warwick. “I’ve got plumbing jobs on. If I’m hanging around the studio, engaging in free association, boundary-pushing musical experimentation, who is going get Mary Daniels’ downstairs loo flushing properly? She can’t get upstairs these days with her hips, and her downstairs is causing her no end of problems.”

The Bowie estate for their part have clarified that the star is still dead and is unlikely to have possessed a plumber from South Shields.

Episode 2 – Dance with the Devil

The Stranger Times Podcast Episode 11: What Is and What Should Never Be