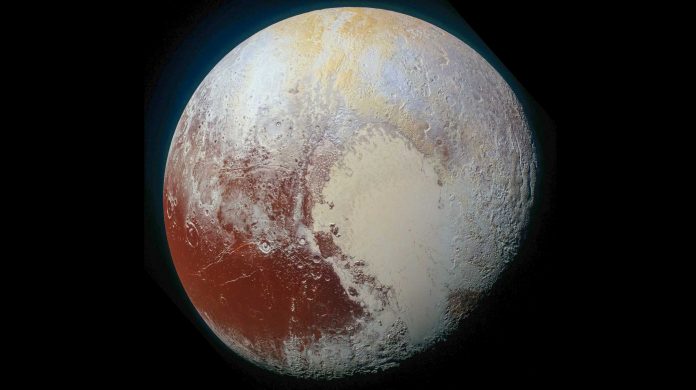 It’s been a rough few years for fans of Pluto.

A decade after astrologists downgraded it from being a planet to being a dwarf planet, now some are claiming it isn’t a full-time anything.

Prof Rolf Harris (no relation) from the International Astronomical Union has presented evidence that the astral body keeps disappearing.

“It’s the weirdest thing, the third Tuesday of every month without fail, Pluto just isn’t there! Where the hell is Pluto going?”

Well, we all deserve a day off from time  to time.

The show is over for town clown Wallop