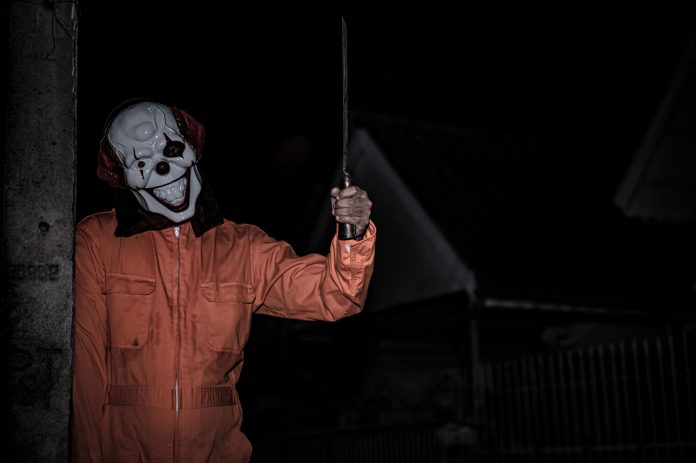 A police investigation has been launched after the ghost train at a travelling fairground was found to contain a mummified corpse.

Off-duty police officer Ian Reeves raised the alarm after riding the train with his son.

He said: “Most of the time it’s just cheap plastic Halloween masks and graffiti, which is why I thought it was weird that one ‘prop’ was a bloke in overalls who had his arm stuck in some kind of mechanism. Turns out they don’t pay that much attention when they put up and take down these things.”

Fair owner Barry Hunter, 56, remembers filing a missing persons report seven years ago when a mechanic repeatedly failed to turn up for work.