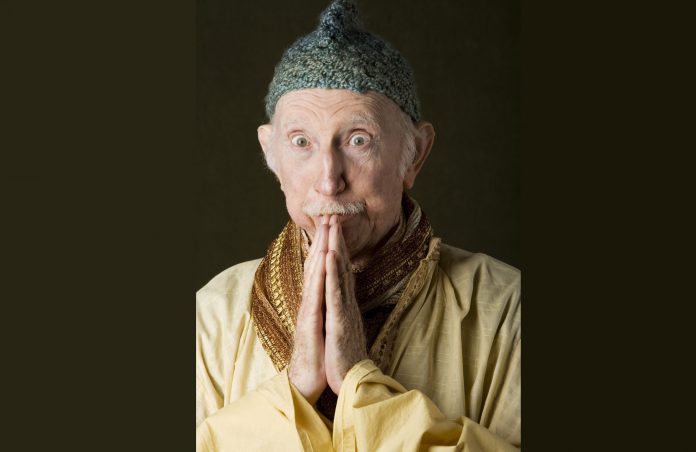 A furore has blown up around a proposed move by the British Druidic Society to build a permanent ley line bypass around Stonehenge.

The society is keen to alleviate what it claims is a “mystical energy congestion problem” in the area.

Brian Kedgeree, owner of local self-professed haunted pub The Busted Hymen, is up in arms about the proposed move.

“Look, I know they say all the arcane byways are gummed up and they reckon it’s a bugger to get a message through to the other side of the mortal veil on a Sunday,” he angrily stated.

“But my business is reliant on the steady stream of voodoo juice which flows through it to power the ghosts.”

Mr Kedgree is adamant his pub is a focal point for the paranormal, despite their being absolutely no proof his 1980s hostelry is haunted.

“Without them ghosts, the only reason people will have to come here will be the excellent food and selection of fine ales at extremely reasonable prices. This is going out in the national press, isn’t it?”

Meanwhile, residents in nearby Fittleton — through which the proposed bypass will run — are also annoyed.

Resident Agnes Tilbury is particularly outspoken on the matter.

She said: “Not this again! We had a temporary bypass last year when they said the main ley line was down for essential repairs and poltergeist activity went through the roof!

“Smashed plates everywhere! And the worst thing is that almost all of them were treasured family heirlooms.

“I’m just lucky that they were insured for a far greater amount than their intrinsic market value.”

A spokesman for the British Druidic Society said the costly upgrade — which will involve the slaughter of at least twelve goats — was essential “to stop Stonehenge from overloading and possibly burning out the virgins.”

A member of the local council, who asked not to be identified as the chairman of the planning committee, told The Stranger Times the druids were “just after more Lottery funding again.”

A vote on the matter is expected to occur on the vernal equinox or a week next Thursday, which ever happens to occur first.

Fans of the popular Parapod podcast have been left speechless following a shocking revelation.

Billed as the show where Ian Boldsworth (grumpy voice of reason) and Barry Dodds (excited puppy of belief) debate all manner of paranormal phenomena, the show has run for three series and has a cult following among paranormalists, sceptics and people who like to break-up long car journeys by listening to grown men argue.

Listeners have been left dumbfounded following an expose in a national newspaper which revealed Barry Dodds had actually died in 2014 in a tragic pasty-related incident.

When asked to comment, Boldsworth responded with a crisp “piss off.”