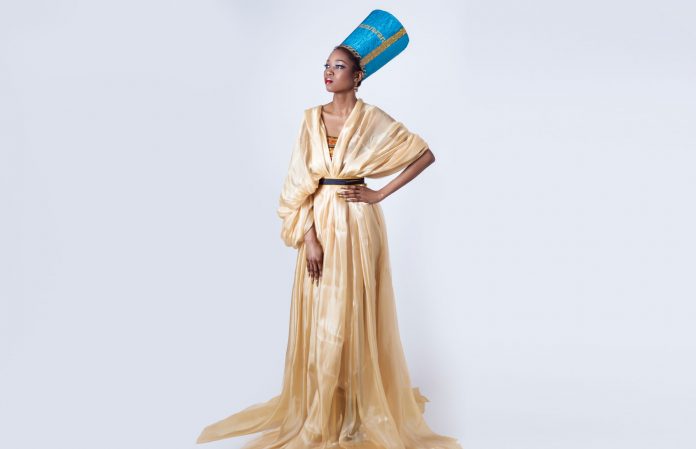 Pillerton Hersey resident Brian Spume made the papers this week after revealing he believes his brand new Nissan Micra to be the reincarnation of Cleopatra.

“Every time I turn the radio on, it tunes itself into whatever station is playing any of the songs by the rhythm and blues girl band Cleopatra. And if they aren’t on it’ll be Walk Like An Egyptian by The Bangles or Pyramid Song by Radiohead.”

But that’s not all the evidence he says he has.

“Plus, cats just love the car. And the Egyptians revered cats, didn’t they? I don’t, though – I’m always having to shoo the little buggers out of the wheel-arches so they don’t get wrapped around the axle.”

Brian is currently trying to sell the car for twenty per cent above list-price.

The Stranger Times Podcast Episode 11: What Is and What Should Never Be