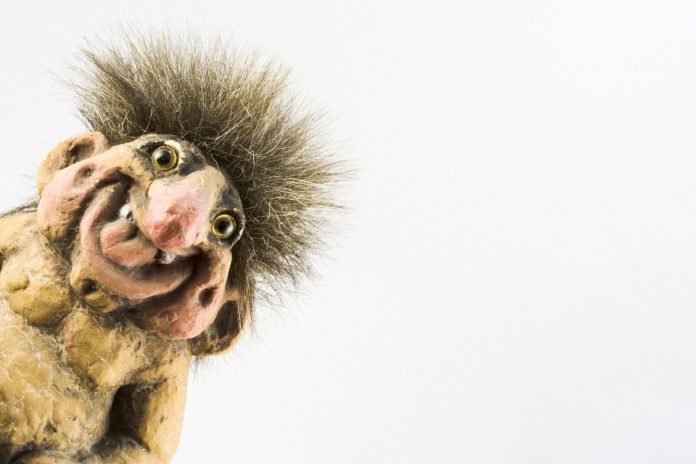 A Basildon woman claims her life is being disrupted by constant interference from a demonic force.

Sheila Goodluck, 67, says she first noticed the presence — which she has affectionately nicknamed Toothie — several years ago.

“Toothie first started appearing after I had my hip replacement and at first it was terrifying,” she said.

“He’s only a foot tall or so, with a pot belly and big ears and horrible yellow teeth that stick out of his bottom lip. He would snarl and jump about and run between my legs, trying to trip me up. I soon realised he never came close enough to actually touch me and as soon as I figured that out he became much easier to ignore.”

Toothie has upped his campaign in recent years, blowing fuses and breaking appliances, but Sheila is taking it all in her stride.

“He gets annoyed when I don’t react to him, stamping his feet and storming about. Winding him up is better than the telly.”

The Stranger Times Podcast Episode 10: Before Your Very Eyes