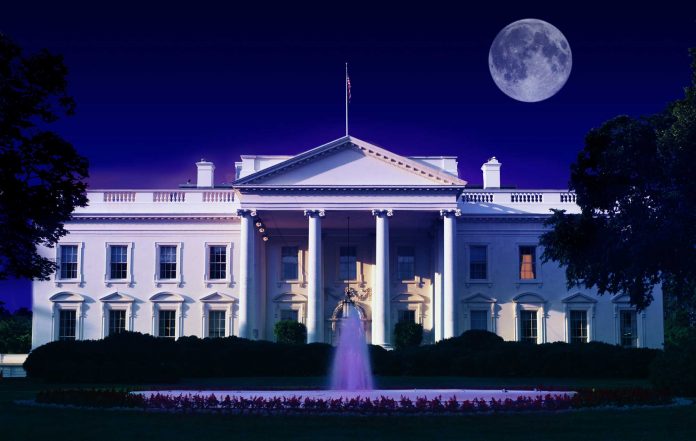 As regular readers of The Stranger Times will know, a few months ago we reported White House staff had seen US president Donald Trump walking the halls late at night with Richard Nixon’s ghost.

Well, it now seems the planes-of-existence-spanning-bromance might be off.

Recent reports have said the ghost of Tricky Dicky is now actively avoiding The Donald.

One source said: “They used be thick as thieves, with Nixon hanging about in the Treaty Room waiting for the president to finish work for the day, usually about 3pm, but Nixon hasn’t been seen for weeks.

“As soon as he hears Donald coming, Nixon just disappears through a wall.”

Experts believe Nixon is worried an association with Trump might taint his presidential legacy.

Staff have also complained that the White House’s ex-presidents problem is getting worse.

“With Tricky Dicky, the ghost of Lincoln crying all hours of the night and Bill Clinton hanging out outside Melania’s bedroom, it’s non-stop.

“No, Clinton isn’t dead. We just can not figure out how he keeps getting in.”

Episode 1 – The Rain and The One

The Stranger Times Episode 3 – Beauty and the Beast