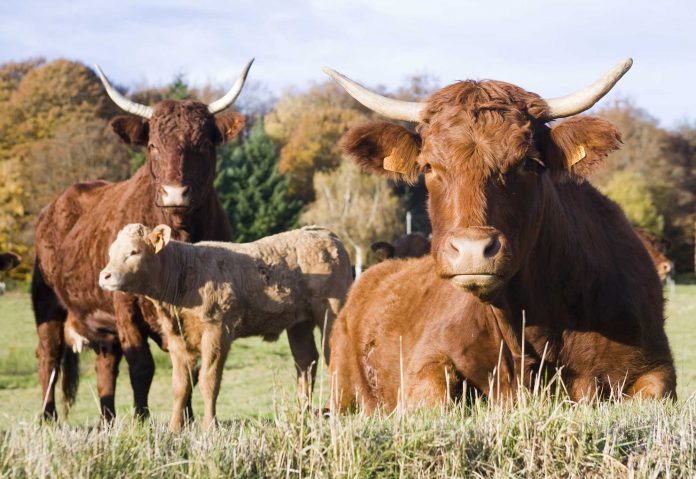 Abattoir workers in Chippenham have downed tools and are refusing to work after the face of Linda McCartney appeared in a blood pattern on the slaughterhouse floor.

Owner John Moston, 56, claims the image is far from coincidental.

“The lads are taking the piss. I wouldn’t be surprised if they put a stencil down and pressure-washed over the top of it.

“It’s anything for a free holiday around here, including invoking the ghost of a long-dead vegetarian icon.

“Personally I think it looks more like Alice Cooper anyway.”